Last year Ögländ System AB completed their deliveries to Norsborgsdepån, which is a train depot found partially underground in the south-west of Stockholm.

This large-scale project was supplied with around 20 000 meters of Mekano® triangular channels and 6000 meters of cable ladders. The depot is now completely ready and is awaiting new trains before it will be put into operation.

The brand-new train depot contains 17 parking spots for trains, five repair spots, washbay, service and staff rooms. The parking area for trains is located at the end of a 320-meter-long concrete tunnel under Eriksbergsåsen. While the repair and office spaces are located in a facility above ground.

For the entry tunnel Ögländ System AB has delivered a custom-made framework of hot dip galvanized Mekano® channels. This system facilitates all disciplines and was installed directly onto the rock bolts in these underground tunnels.

“Our rock bolts could not hold the tolerances they were supposed to, so we got a fixing from Oglaend System that made it all straight, which enabled us to use a traditional central support system,” Peder Oreskär from NCC explains.

“We chose Oglaend System primarily because it is a flexible system that is easy to modify or supplement later on. We had strict demands regarding tolerances and load capacity when we installed the system, which will be beneficial in the future,” Fredrik Landstorp, SL Project Manager says.

Several challenges such as; tall ceiling, uneven surface and a humid environment had to be considered when choosing the right support system for this project. Due to these challenges it was important that Oglaend System could facilitate for unforeseen modifications.

“When we had to make some modifications, we did not have to get a smith to weld and do the reconstruction work. We also got help with picking products that suited our project,” Peder Oreskär from NCC says.

Upgrade works on The Red line

The new depot was constructed as a part of the upgrade works on The Red line to provide improved capacity. There are about half-a-million travellers on this line every day. A new depot and new trains will ensure more frequent departures and better comfort for the travellers.

The construction of Norsborgsdepån is finished and it will be put gradually into operation throughout 2018. 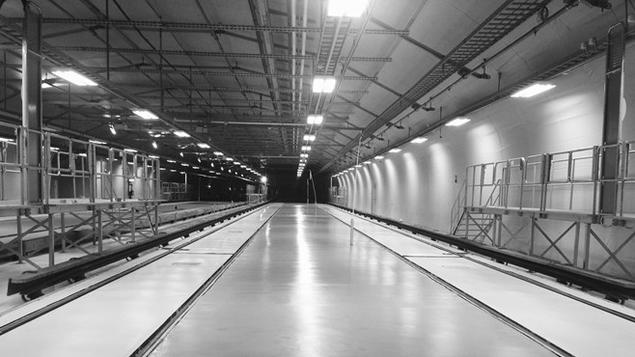 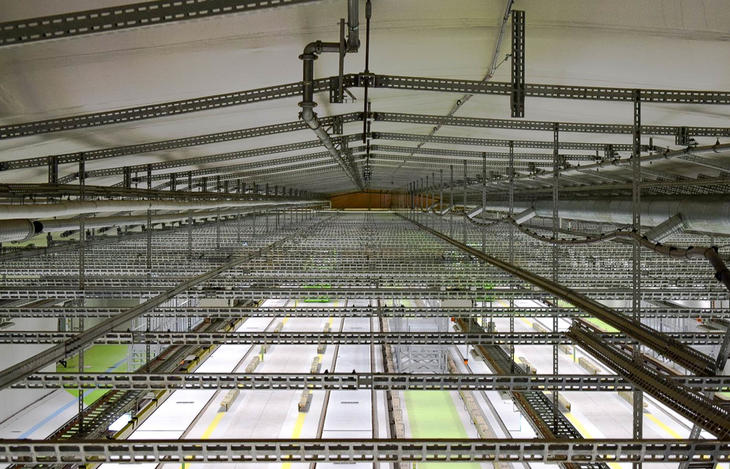 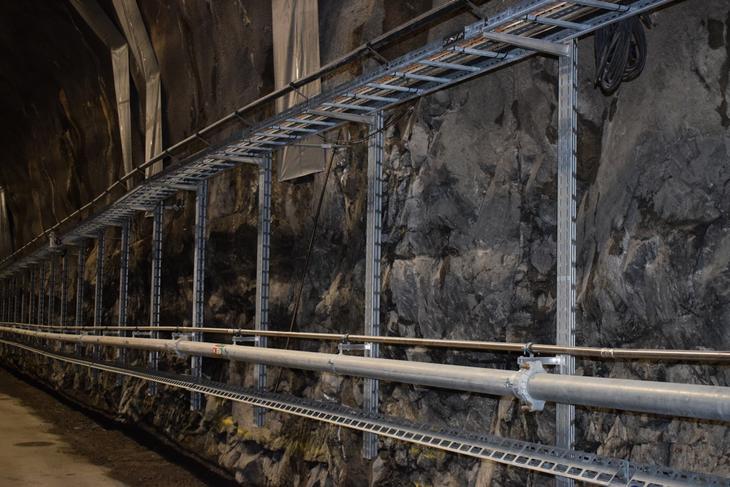 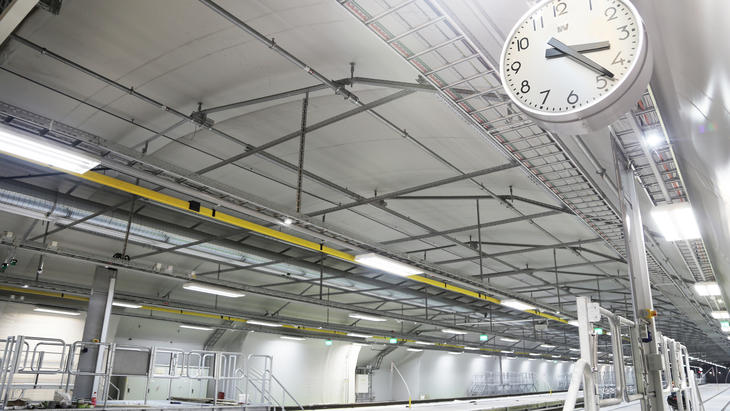 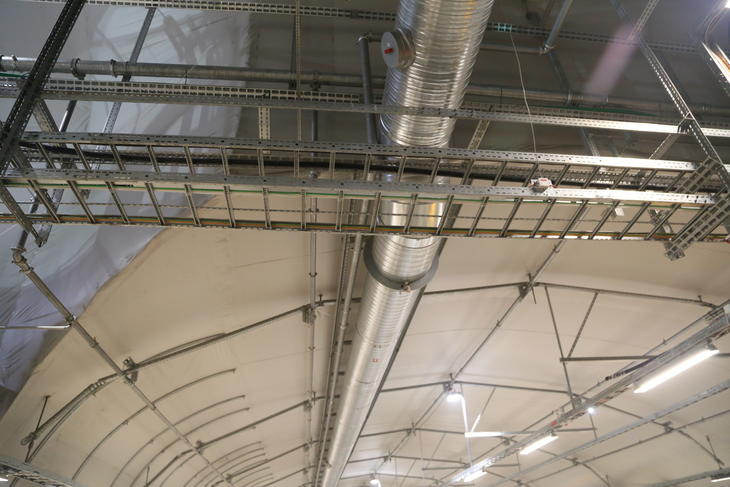 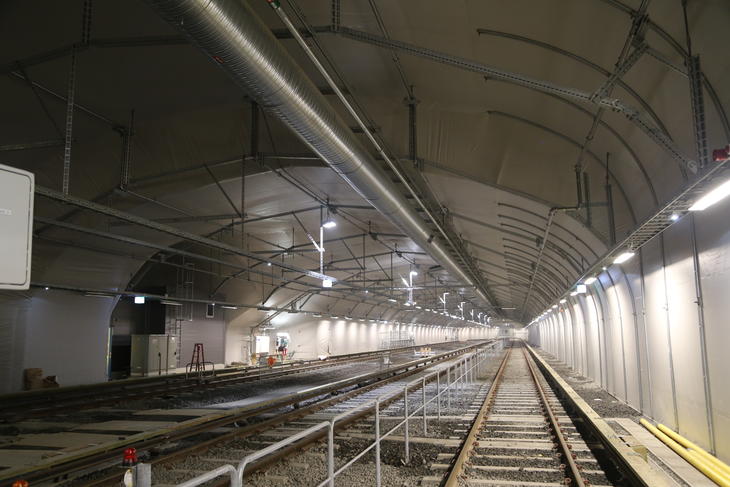