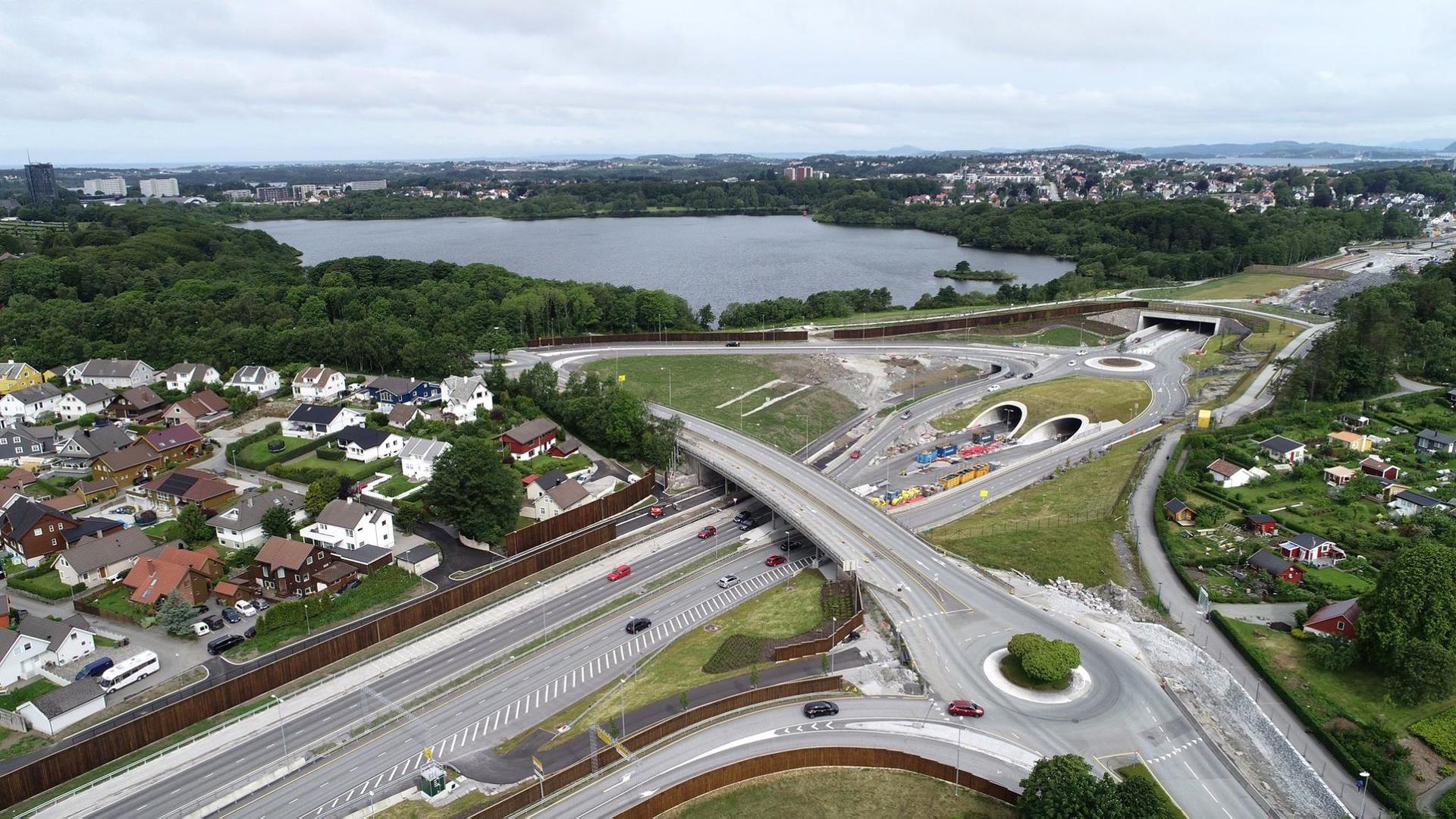 Three tunnels make up the Ryfast project, all of which Oglaend System have delivered cable ladders to. Eiganestunnelen, Hundvågtunnelen and Ryfylketunnelen have a combined total length of 20,3 kilometres. To equip these tunnels, it was necessary with approximately 60,000 metres of TOE cable ladders.

This revolutionary tunnel project has broken several records, as the Ryfylke tunnel is the longest and deepest subsea tunnel in the world. It stretches over 14,5 kilometres and its deepest point is at 292 metres below sea-level. The tunnel connects Solbakk in Strand and Hundvåg in Stavanger and provides a road link between Ryfylke and Nord-Jæren.

While the 5,7 kilometres long Hundvågtunnel crosses Byfjorden between Hundvåg and Stavanger and serves as a connection point between the Ryfast project and Stavanger. In addition, it contributes to increased commercial activity in the region and dissolves bothersome congestion in Hundvåg.

Eiganestunnelen connects to the end the European route E39 between Schancheholen in the south and Smiene in the north. The new road consists of four lanes that stretch over 5 kilometres, where 3,7 km is a tunnel. 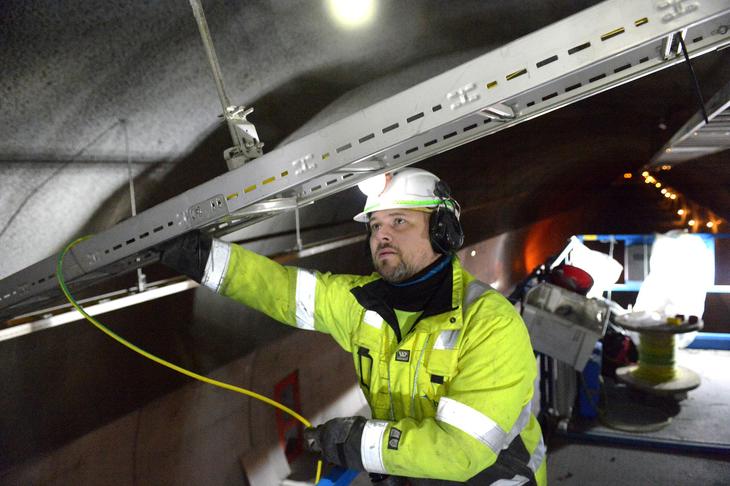 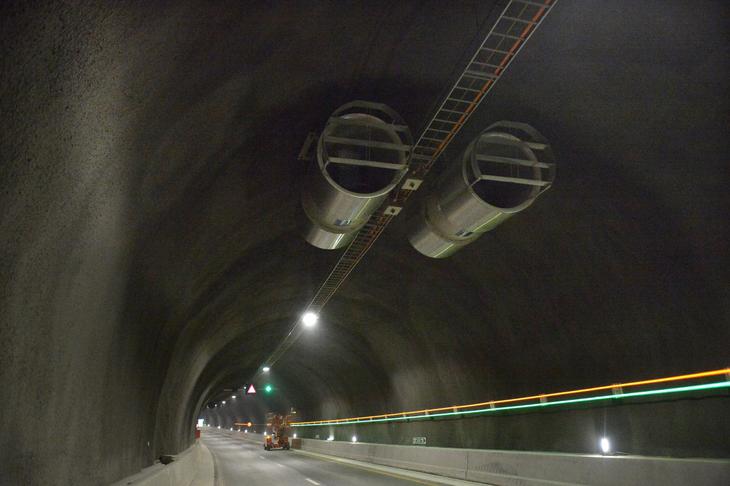 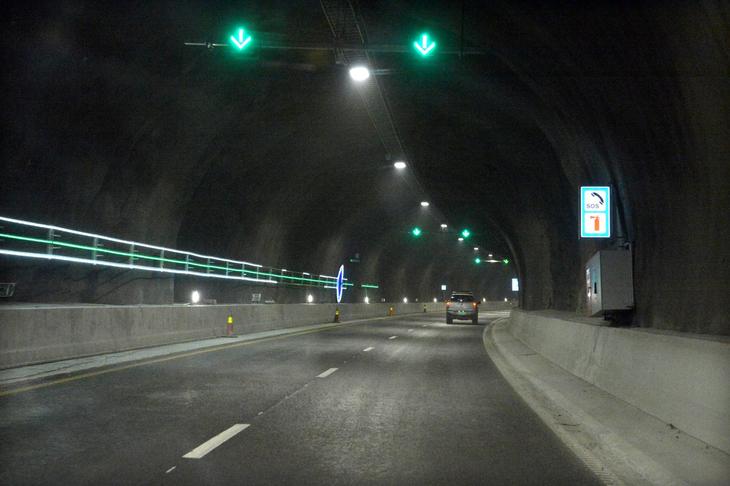 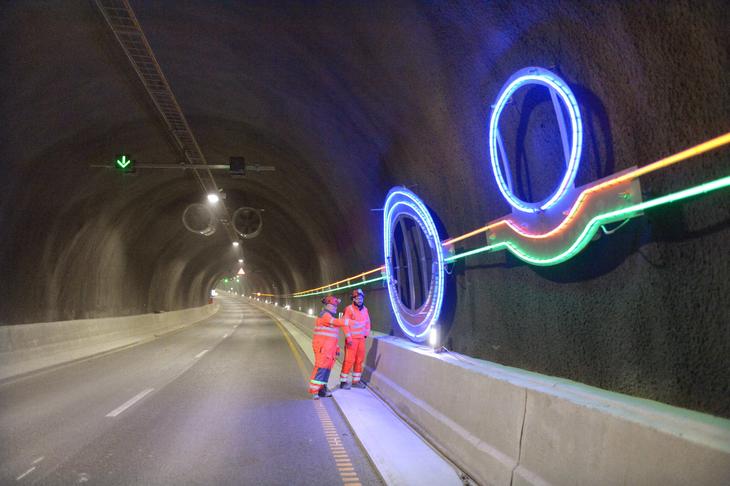 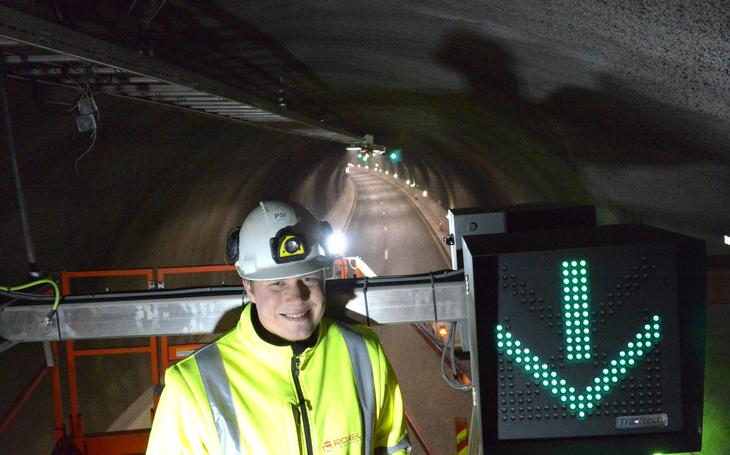 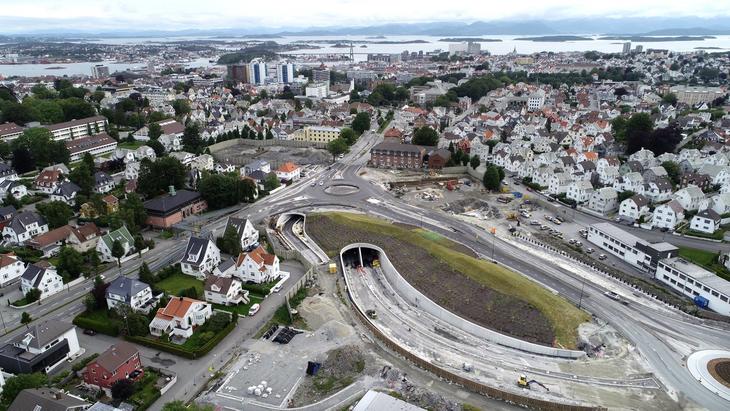