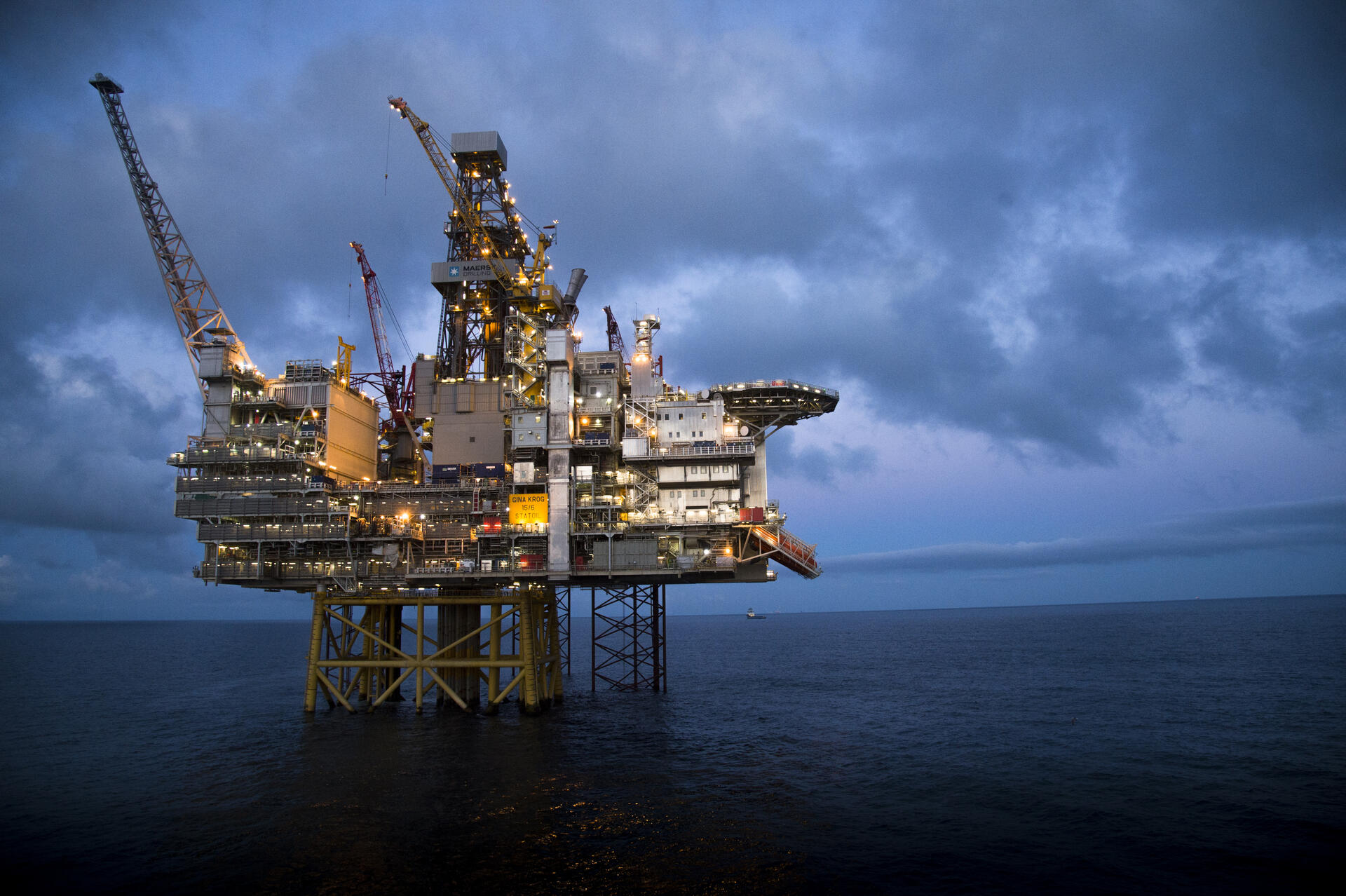 Oglaend System Korea delivered pre-assembled Mekano® systems, as well as cable ladders and cable trays to the DSME yard. These products we all cut to length according to the customer’s requirements.

The topside and processing module were built by DSME in Korea, while the living quarters was built by Kværner Stord in Norway.

In June 2017 production started at the Gina Krog field in the North Sea. It is located approximately 250 kilometres west of Stavanger, which is often referred to as the oil capital of Norway.

The Gina Krog field was discovered in 1974, at the same time as the Sleipner field. Gina Krogh uses the Sleipner A platform’s processing capacity, seeing as it is located only 30 kilometres north west of Gina Krog. 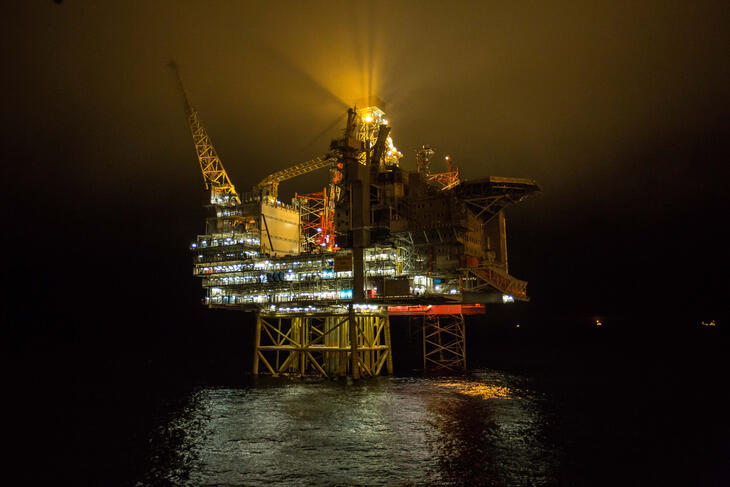 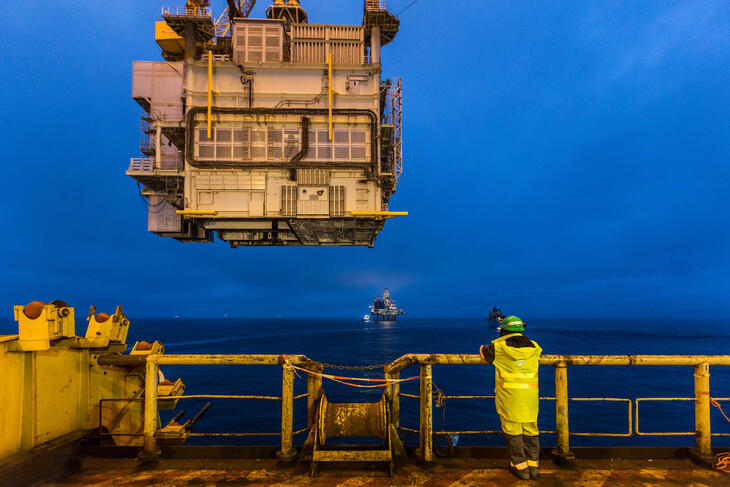 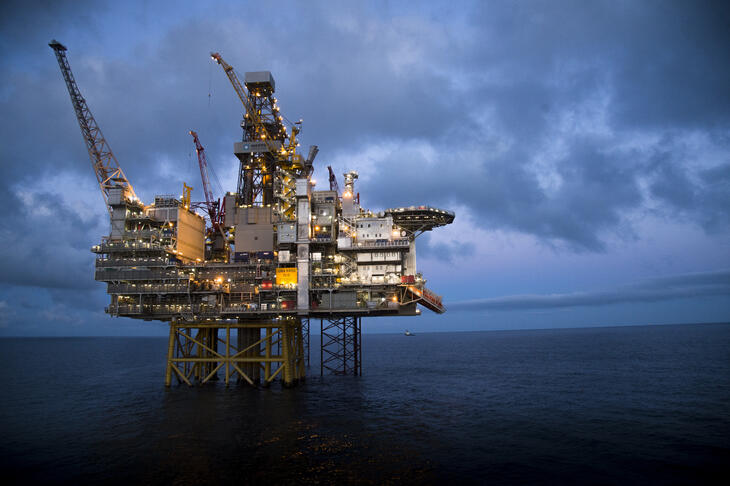