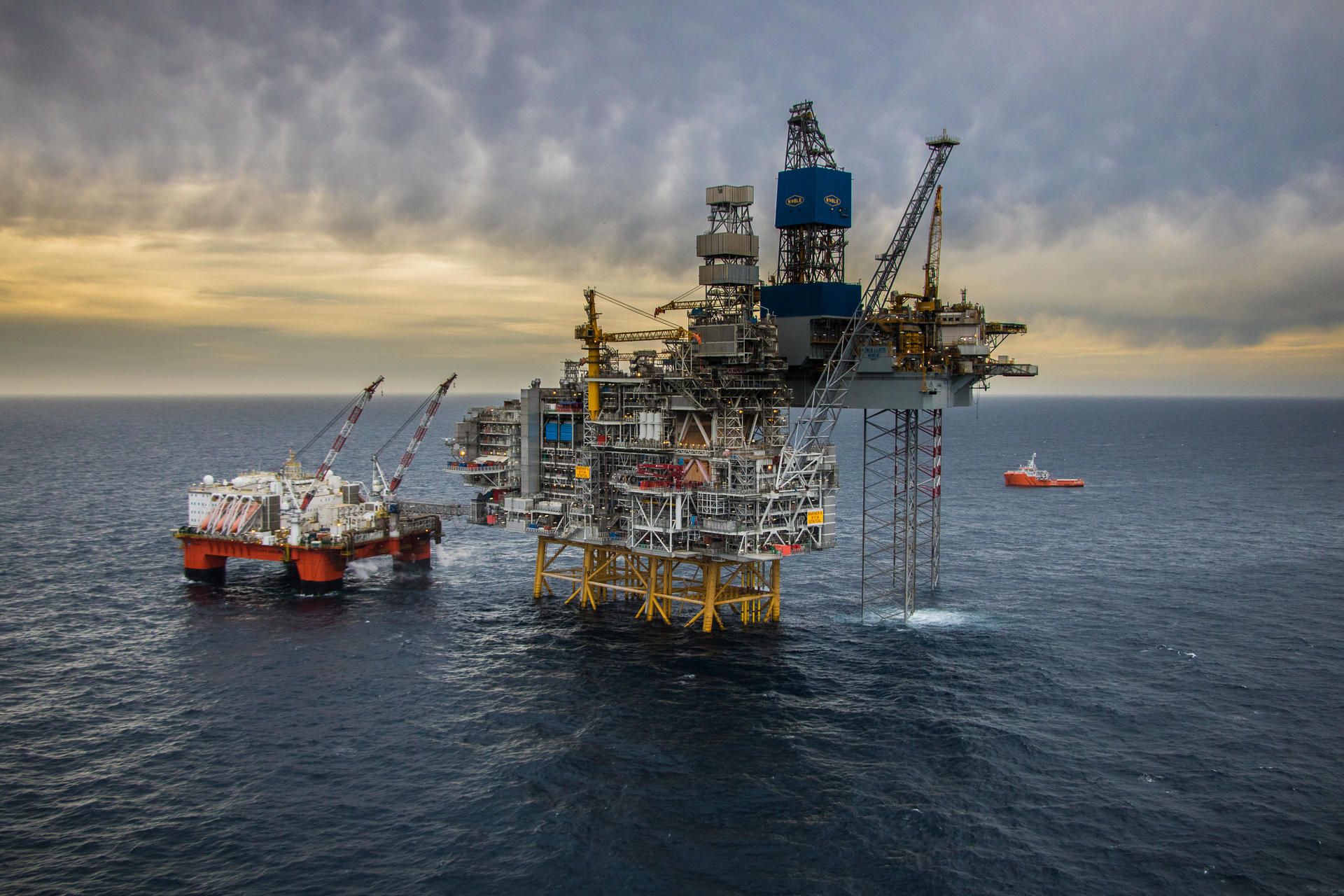 For this project, Oglaend System Korea delivered Mekano® channels as a part of a MultiGrid® system, as well as cable ladders, cable trays and accessories such as ETIN™, SmartCleat® cable clamps and piping clamps.

Many of these products were pre-assembled, which is an extra service that Oglaend System Korea offers. DSME also decided to use our engineering services for the Mariner project.

Even though the Mariner oil field was discovered in 1981, it has not been easy finding a way to extract the heavy and viscous oil. However, Equinor found a solution and are expected to start production on the field during 2019.

In total, the field is estimated to contain 250 million barrels of oil and has an expected field life of 30 years. The field development consists of a production, drilling and quarters (PDQ) platform, which is connected to a floating storage unit (FSU).