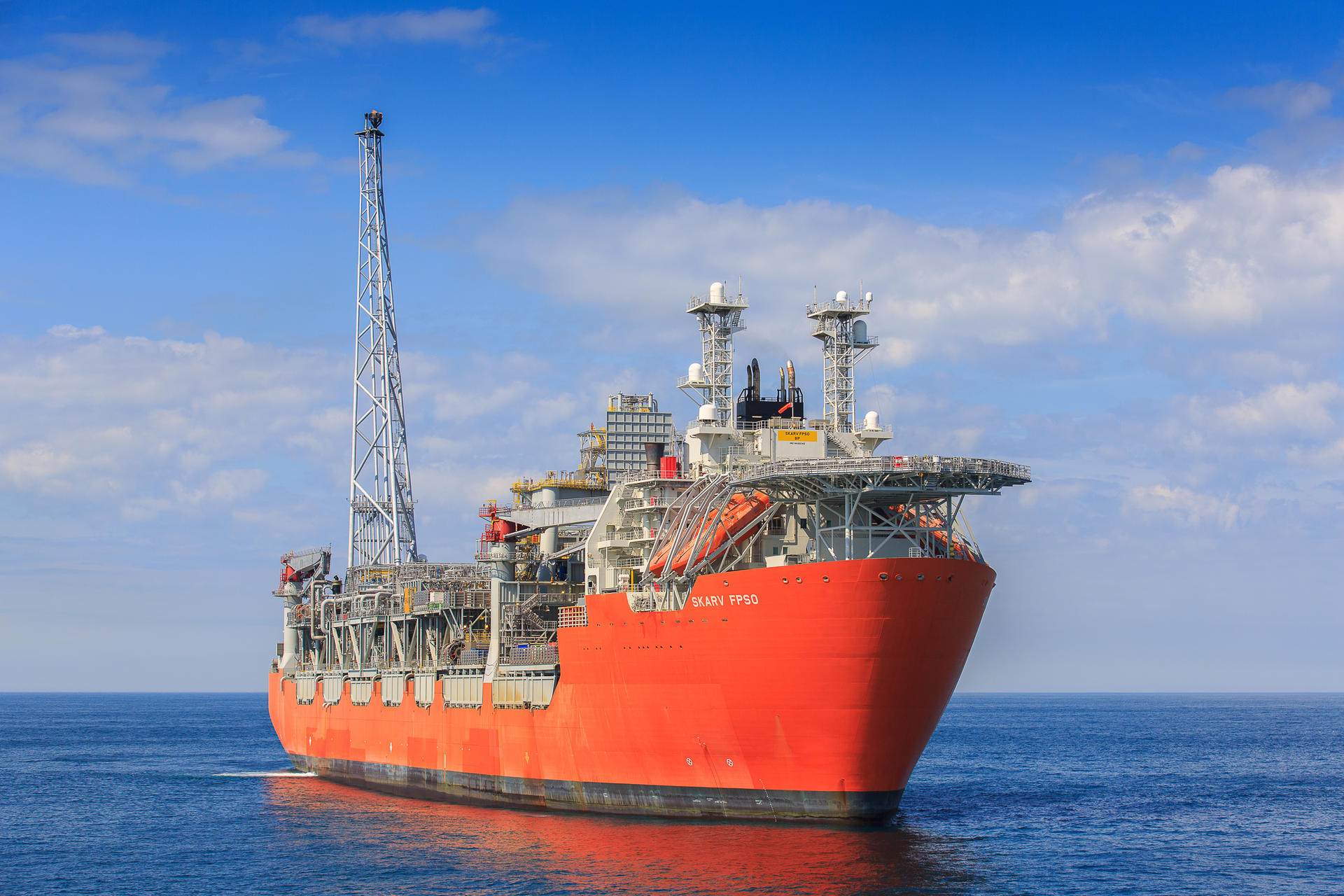 There are some important considerations when it comes to cable support systems for FPSO units. It is common to leave gaps between each cable ladder system to make allowances for structural movement and in turn cable movement.

Oglaend System has created a custom cable loop that provides a secure transition between cable ladder systems, while simultaneously controlling the cables’ movement in these gaps. This loop also prevents sheath chafing damages, as the cable is not in direct contact with the end ladder rung. Our custom-made cable loop has been installed on Skarv.

The Skarv field is located about 200 kilometres off Helgelandskysten in Norway, which is between the Norne field in the north and the Heidrun field in the south. Production started in 2012 and the field has an expected production time of 25 years. 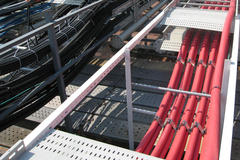 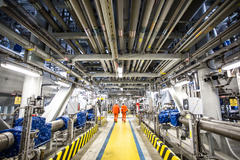 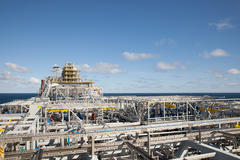